Punalu'u Beach. located along the southern coast of the Big Island, should be at the top of your Hawaii bucket list, thanks to its jet–black sand, towering palm trees, and, frequently, adorable turtle friends basking on its shores.

Here’s everything you need to know about visiting Punaluʻu Beach, one of the most stunning black sand beaches on the Big Island.

This post may contain affiliate links. If you make a purchase through them, we may receive a small commission, for which we are extremely grateful, at no extra cost to you.

What is Punalu’u Beach?

Punalu’u Beach is one of a handful of black sand beaches on the Big Island. It was formed when lava flowed from the nearby Mauna Loa and Kilauea volcanoes into the ocean and, due to the rapid cooling of the lava, solidified and shattered into the tiny pieces of rock that line its shores today.

Beyond its volcanic origins, Punalu’u Beach is quite important to Hawaii’s history- it’s argued that it may have been the very spot that ancient Polynesians first landed on the Hawaiian Islands (I mean… if I saw Punalu’u Beach from my boat, I’d totally do the same!).  Since then, Punalu’u’s resources have been used continuously by native Hawaiians for the past 2,000 years; for example, fishing ponds were found along its shores until an earthquake and tsunami destroyed them in the 1860s.

One of the most unique aspects of Punalu’u is that there are several freshwater underground springs that feed directly into Punalu’u’s bay, which mixes in with the warm ocean water. Because saltwater is denser than freshwater, the cooler freshwater creates a pretty distinct layer on top of the seawater.

If you’re swimming, this can feel a bit funky to experience both cold and warm water simultaneously, in addition to making the water appear kind of murky. However, it came in handy for ancient Hawaiians, who are rumored to have dove underwater to these springs to fill up jugs for drinking in times of intense droughts.

Pssst…. friendly reminder that black sand beaches are quite rare on our planet- accordingly, please don’t take any sand or rocks from Punalu’u.

First of all, it’s culturally insensitive to Native Hawaiians and, second, it’s supposed to anger Pele, the goddess of volcanoes and fire. I don’t know about you, but I, like, REALLY don’t want to be on the bad side of a lava goddess- do you?

Chances are, if you’re headed to Punalu’u Beach, you’re probably interested in making sure that seeing sea turtles—called honu—is on your Big Island itinerary. Two types of sea turtles can be seen here—the endangered Hawksbill turtle (or honu ea), with fewer than 100 adult females left on the Hawaiian Islands, and the threatened Hawaiian green sea turtle (or honu).

Hawaiian green sea turtles do something quite unusual amongst their sea turtle brethren- they like to “bask” on beaches, meaning, just like you and me, they like to lay out and soak up the sun.

These little cold-blooded guys LOVE Punalu’u Beach, given how warm the black sand gets under the Hawaiian sun, which helps raise their body temperature and, in turn, is believed to aid in digestion. This is kinda perfect, given that they also happen to love munching on the red seaweed that grows rampant in Punalu’u Beach’s shallow bay.

There is a specific area sectioned off along the water, south of the beach’s lifeguard stand, where the turtles like to crawl up on shore and bask in the sun. Your best chance of seeing them on the beach is in the midday through the afternoon, with them typically crawling ashore from around 11 AM–3 PM and returning to the ocean around dusk.

If you don’t see sea turtles on the beach itself, there’s a pretty decent chance they’re in the water. I visited Punalu’u Beach twice in a week and, while I didn’t spot any turtles basking here, I still saw them both times in the small and shallow cove directly in front of the lifeguard stand.

Despite Punalu’u’s murky water, my husband and I had an absolute blast snorkeling with a sea turtle here as he had his afternoon seaweed snack- so be sure to bring along your snorkeling gear! That being said, the waves can be a bit rough at Punalu’u so be careful if the waves look intense or if you’re not a confident swimmer- it’s simply not worth risking your safety to get sweet GoPro footage of a sea turtle.

Honu are incredibly culturally significant to Native Hawaiians and, as mentioned above, all of the sea turtles found in Hawai’i are threatened and accordingly protected under state and federal law. So as a respectful visitor of the Hawaiian Islands and as someone who, you know, doesn’t want to commit a federal crime, be sure to do the following:

Tip: If the sea turtles are looking for warmth, they came to the right spot, cuz the black sand gets seriously HOT in the middle of the day.

I’d suggest making sure your Hawaii packing list includes hiking sandals that can double as water shoes (Justin and I both LOVE our Tevas- he has this pair and I have these) to wear while you’re walking across the beach and even in the water, with its rocky bottom.

Things to Do at Punalu’u Beach

So besides our little shelled friends, what else is there to do at Punalu’u Beach?

Tip: Whether you’re swimming or snorkeling at Punalu’u, friendly reminder to wear reef-safe sunscreen in Hawaii to protect their coral reefs and prolong the horrific demise of our planet or whatever. I love this kind- it smells like a tropical vacation in a bottle!

While fairly remotely located, Punalu’u Beach has quite a few facilities, including:

If you plan on being at the beach for any meaningful period of time, I’d suggest bringing along your own snacks and drinks. The souvenir stand sells a handful of drinks and snacks and occasionally, you’ll find a food truck here, but, since both can be a bit unpredictable, just bring along your own.

How to Get to Punalu’u Beach

The road is well-maintained the whole way and there’s two parking lots for the beach- a small unpaved one to the north of the beach that you’ll encounter first as you drive to the beach along Ninole Loop Road and a much larger and paved parking lot to the south of beach that you’ll hit if you keep driving past the turnoff to the first parking lot. The second parking lot is closer to the restrooms and showers, but, since the beach isn’t that big, it doesn’t really matter where you park- so just snag a spot wherever!

Even though Punalu’u Beach is a bit out of the way, there’s plenty of cool stuff to see and do near Punalu’u Beach that you can plan on hitting up together on your Big Island itinerary, like:

I hope you love Punalu’u Beach as much as I did- honestly, it was my favorite beach on the island! Do you have any questions about visiting this black sand beach? Sound off in the comments below!

We’re Justin and Jess, a wanderlusty couple, who recently moved to the beautiful Pacific Northwest. Seekers of great craft beer, delicious vegan eats, and the best hiking trails. We love finding offbeat adventures and hidden gems, and would love to take you along with us! 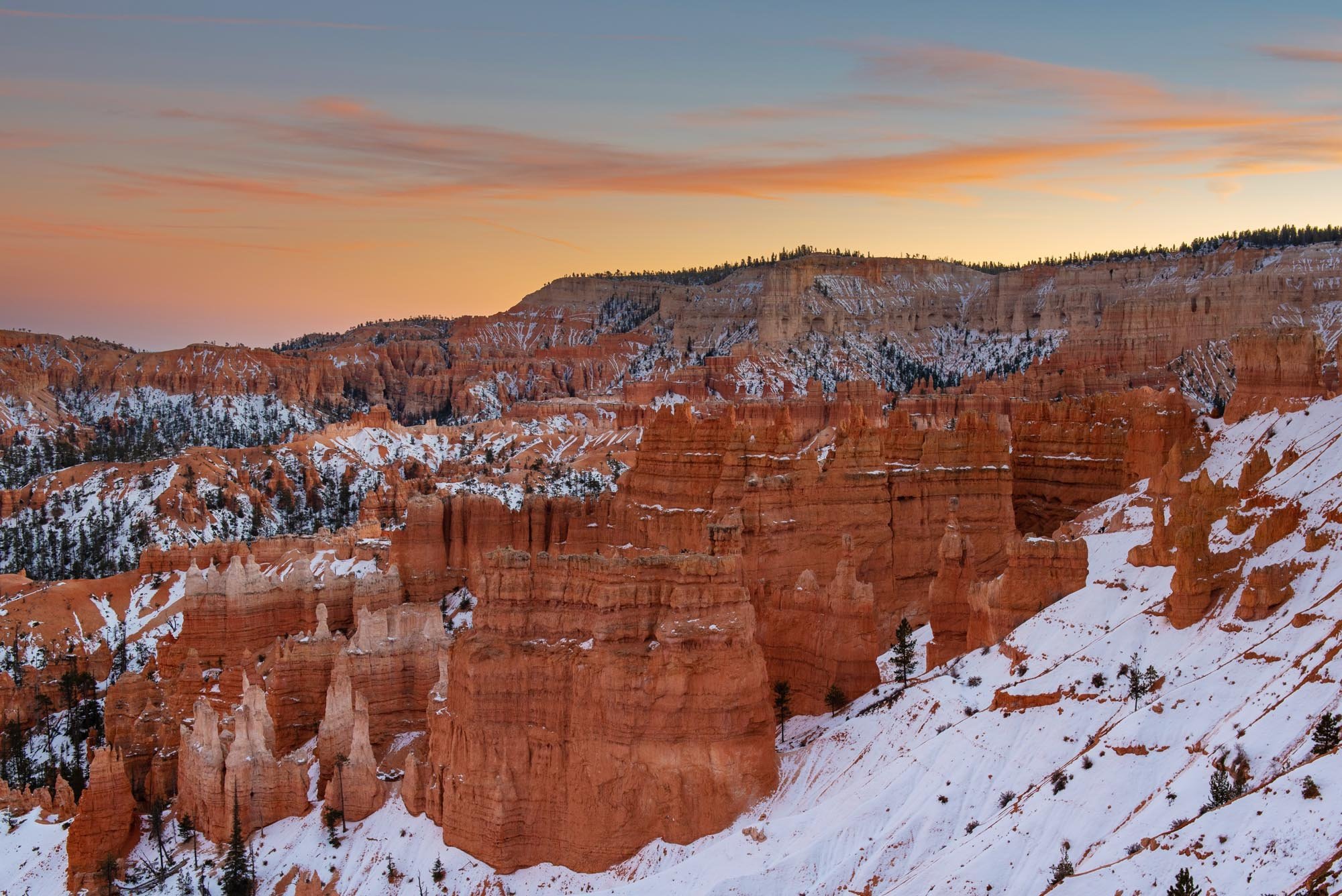 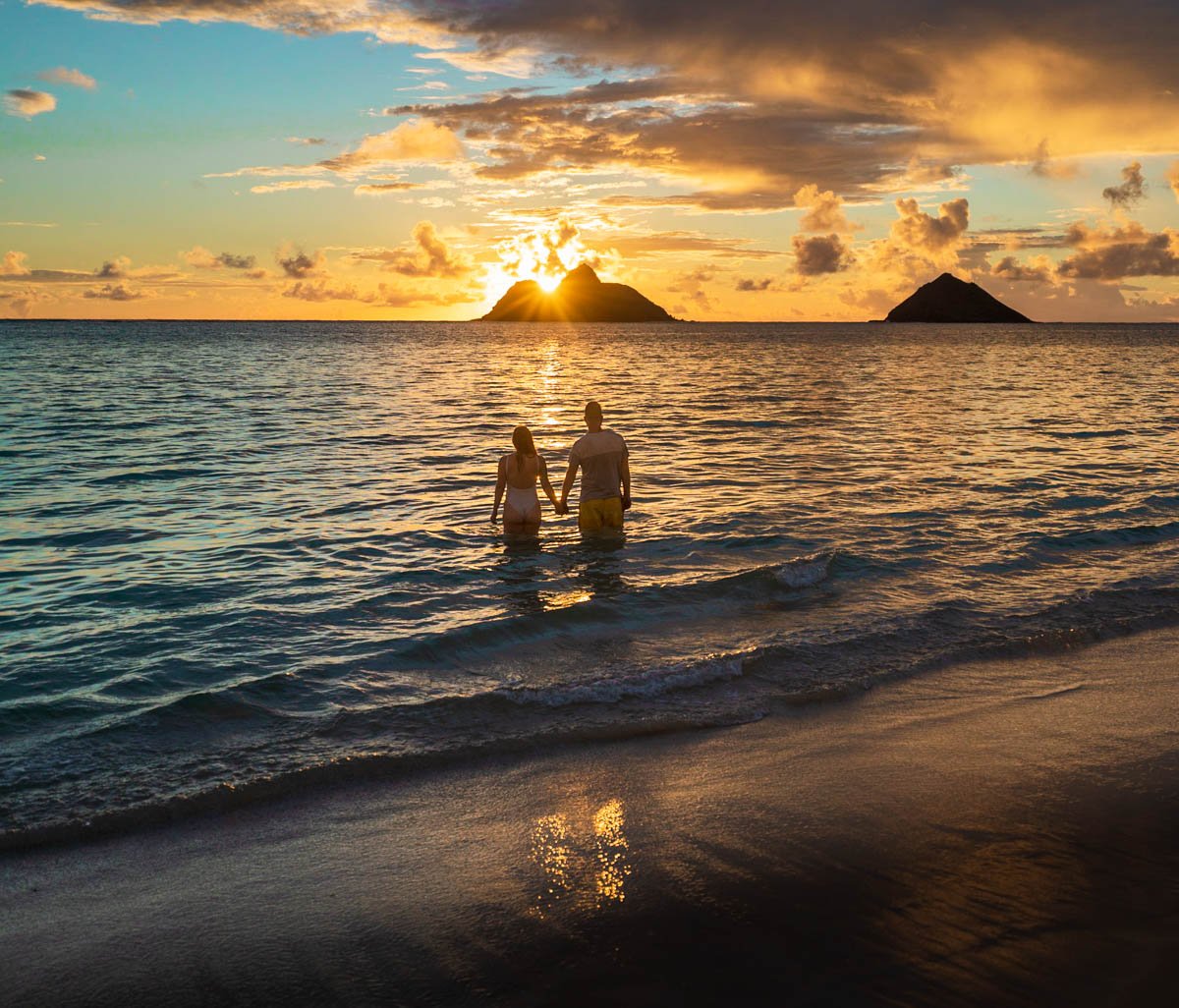 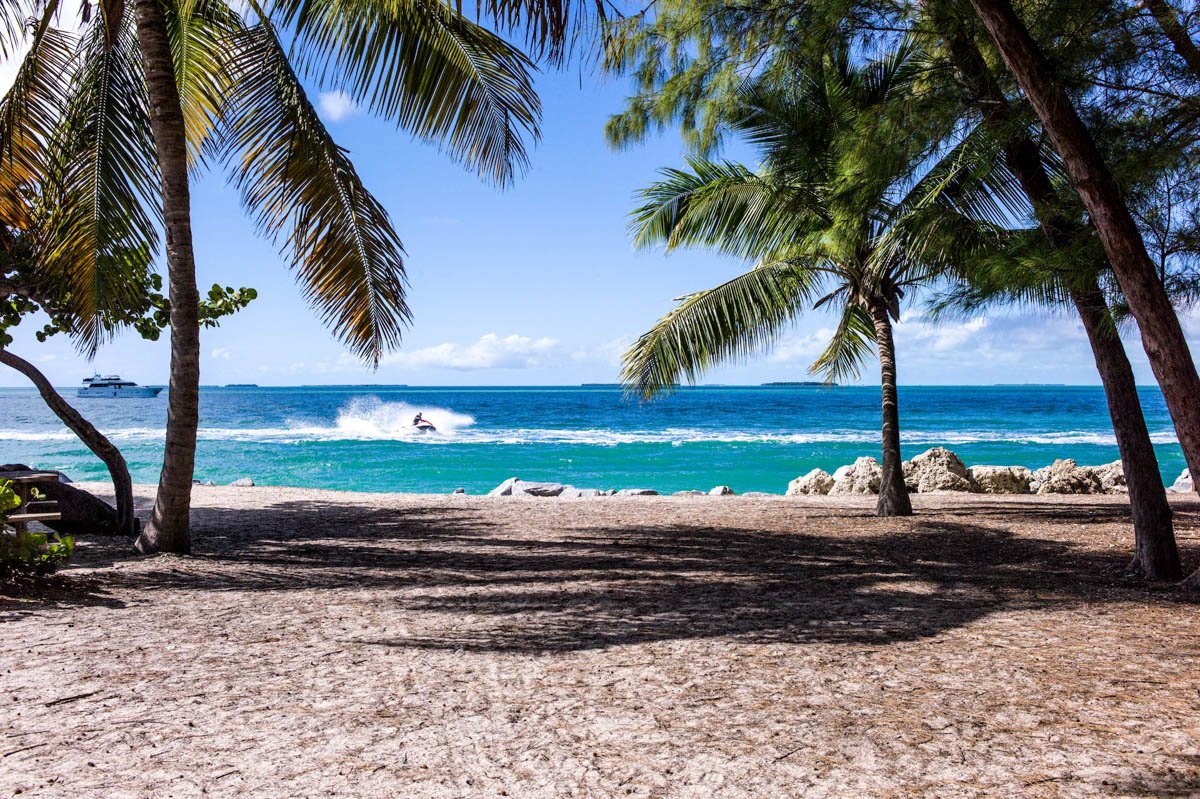 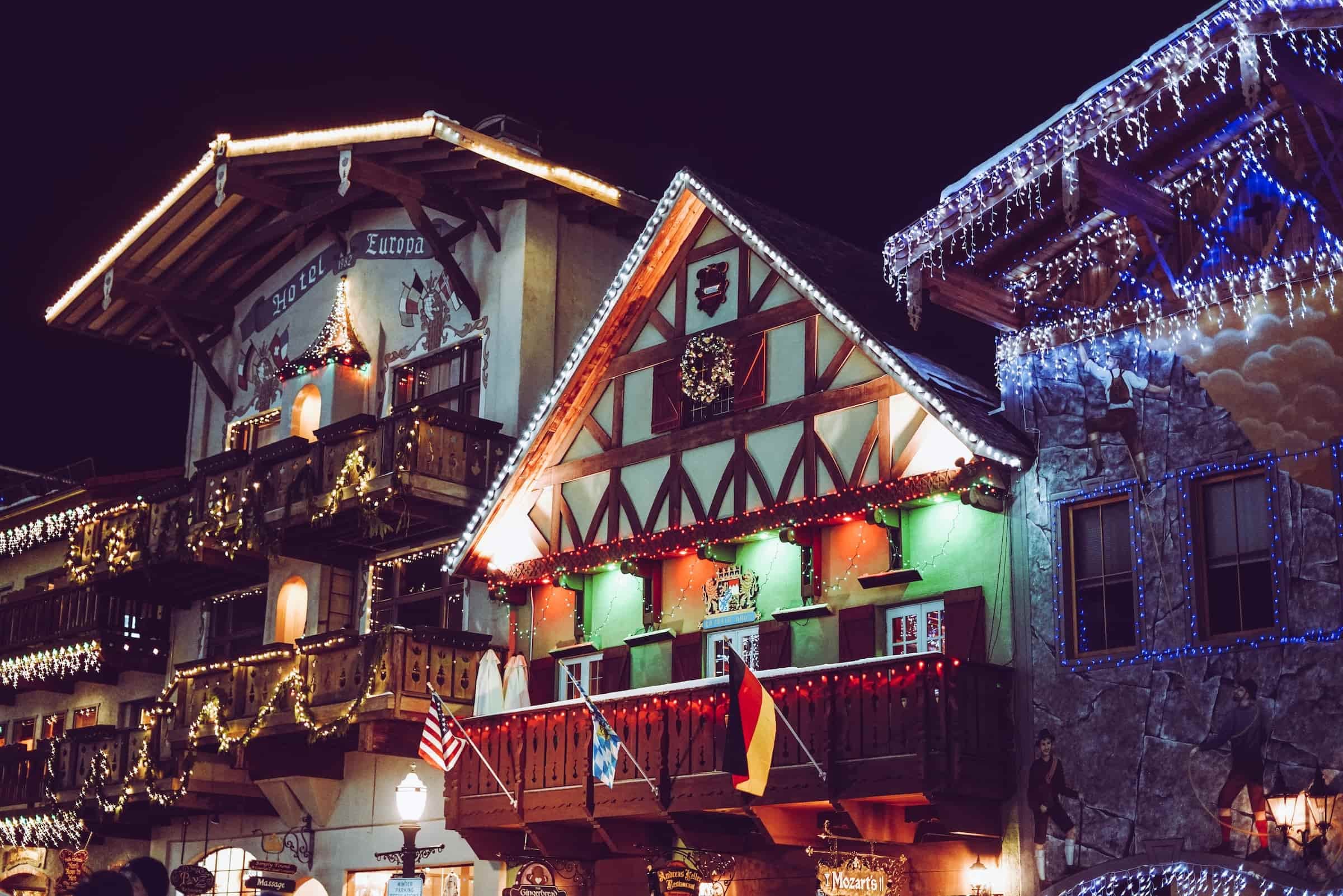 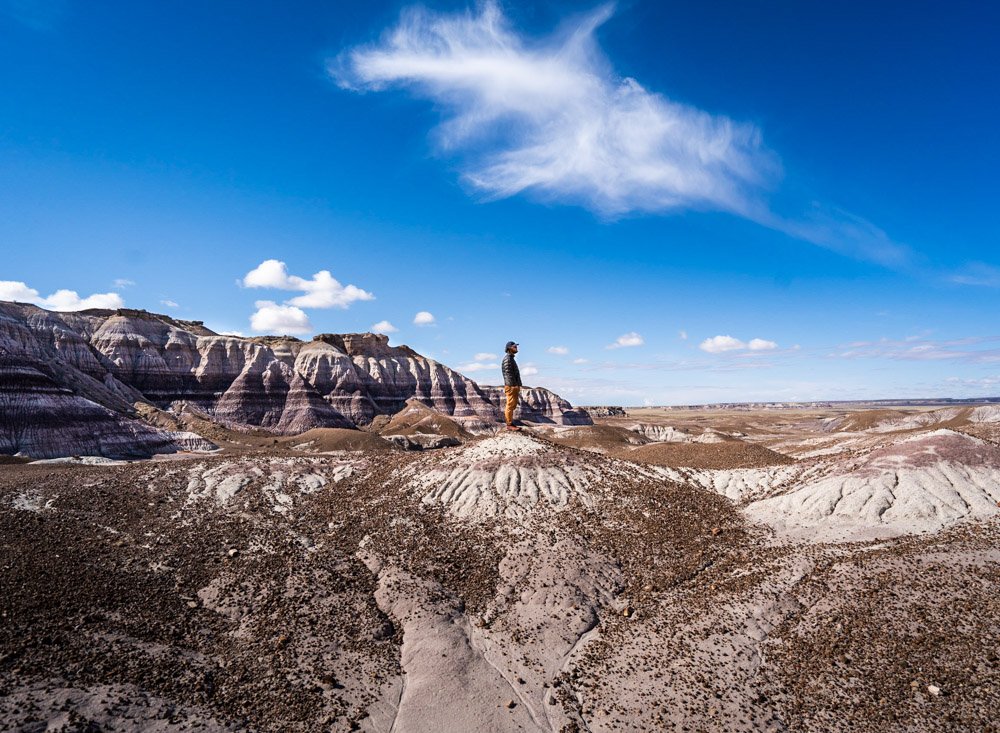 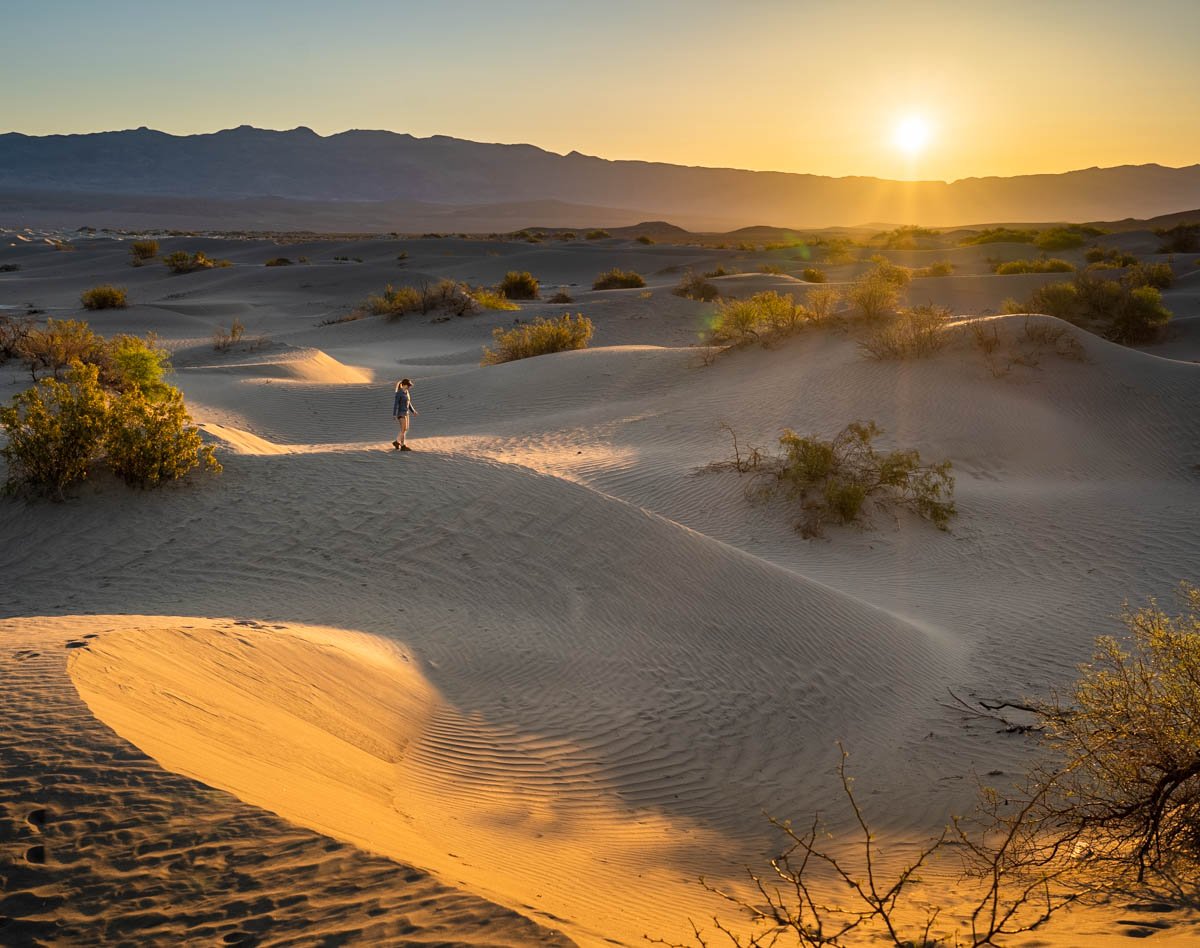 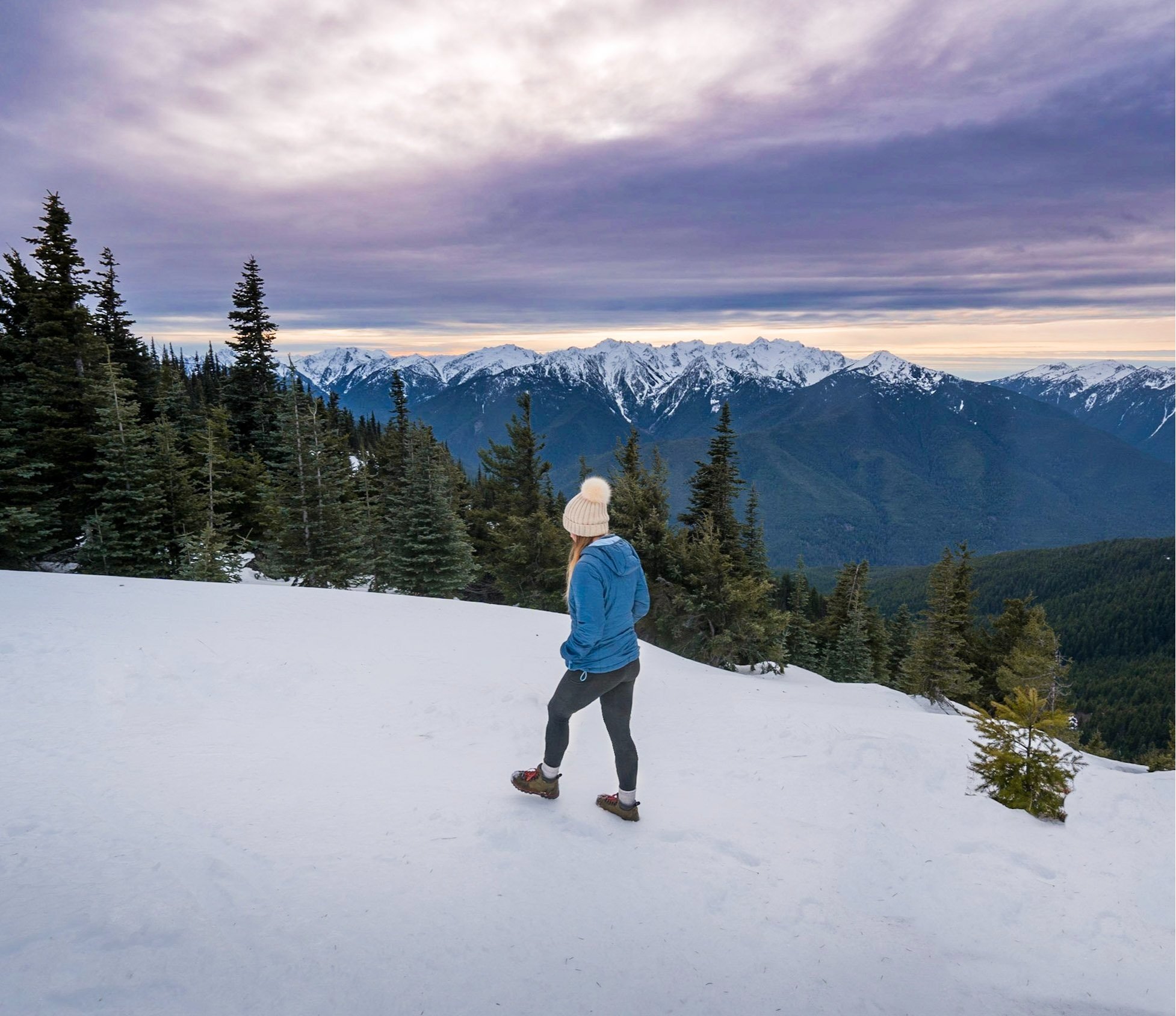